The man responsible for creating the bold flavors provided by Whitey’s Premium Chili, Harry “Whitey” Bigadza, was a white-haired, ambitious restaurateur with a big heart and even bigger dreams.

He originally started cooking his famous chili at his uncle’s bar back in 1939 and eventually took his talents to Richfield, Ohio where he opened his very own tavern, Whitey’s Booze N’ Burgers. Word spread quickly about his chili and eventually Whitey could no longer keep up with the demand, encouraging him to seek out a manufacturer to produce Whitey’s Premium Chili according to the original recipe. Although you will no longer find Whitey in the kitchen, we hope our chili will take you back to fond memories of much simpler times.

Most importantly, Whitey’s Premium Chili strives to always provide a high quality, consistent and gourmet product, just the way Whitey would have wanted it! 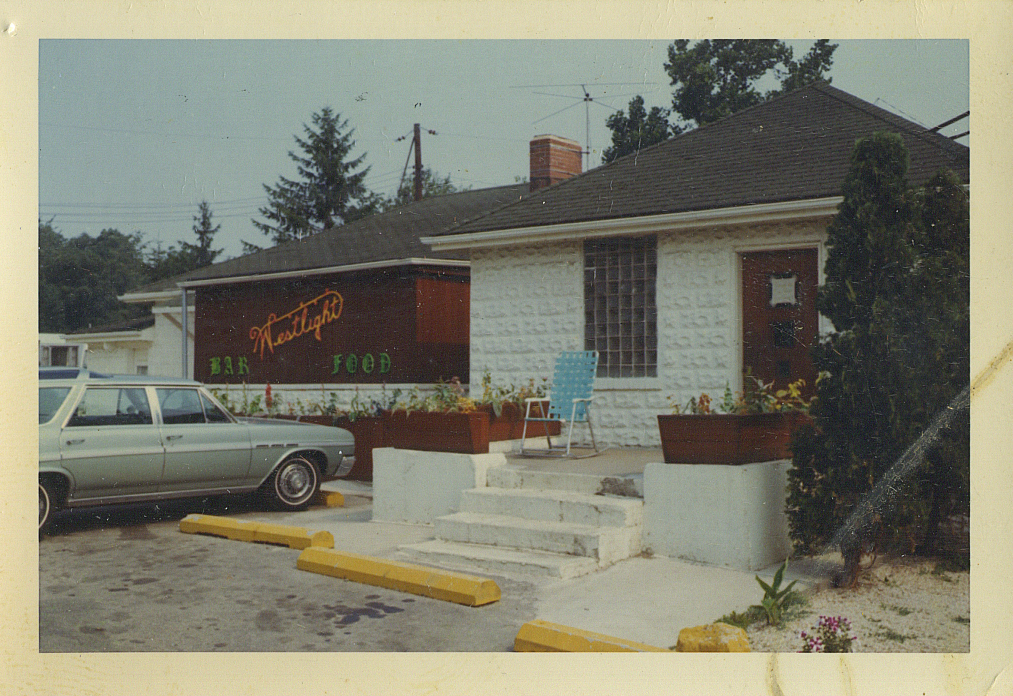 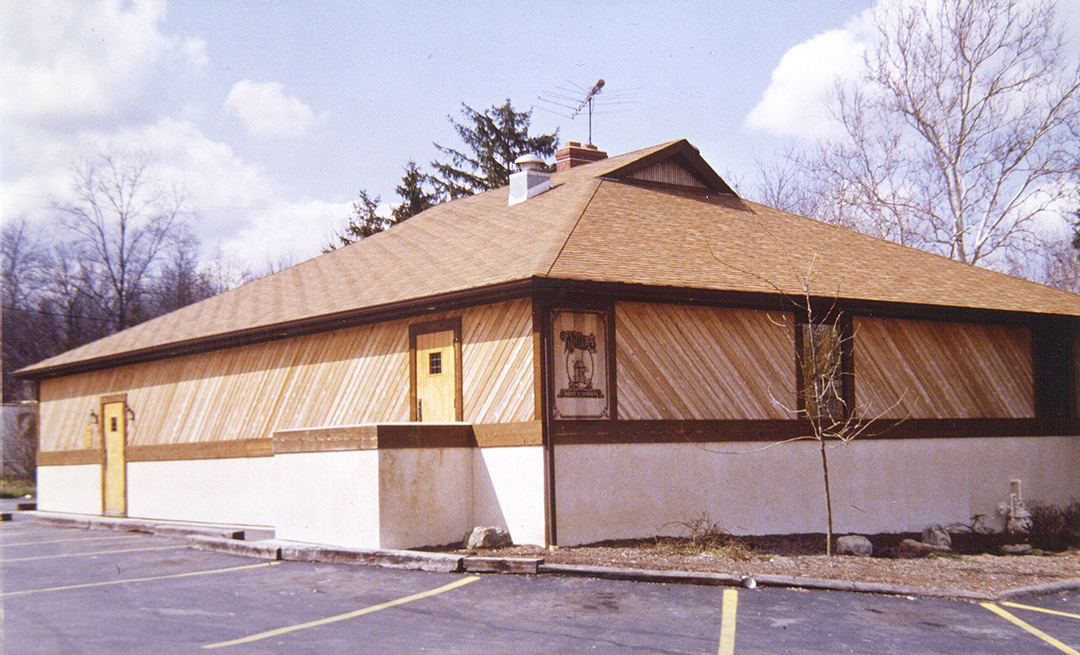 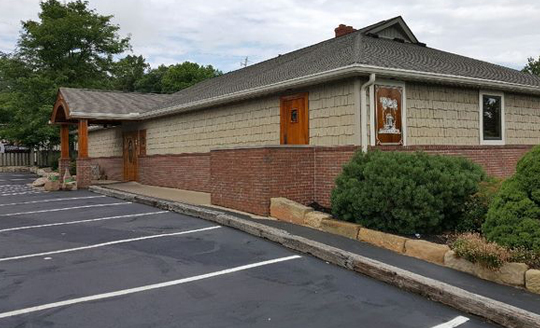